About 40–60% of parents believe that their child’s symptoms and eventually health issues are related to food consumption (1), but only about 5-10% of children have symptoms reproduced by oral food challenges. Such IgE-mediated, immediately manifesting Type I food allergies usually develop early in life and their prevalence has been increasing, especially in children. Over 90% of food allergies in Western countries are triggered by eggs and cow milk (the two most common food allergens), followed by peanuts, tree nuts, fish, shellfish, soy, and wheat. The prevalence of individual triggering foods depends on dietary patterns, age and ethnic background(2). We consider that the reason for this difference between parent´s perception on one hand and IgE-mediated type I hypersensitivities on the other hand can be explained by the occurrence of IgG-mediated type III hypersensitive reactions. They are also termed immune complex reactions, because complexes of antigen (e.g. food proteins or food protein-derived compounds) are formed in the circulation and are then deposited in susceptible tissues,
where they may trigger the immune response of the body. Such reactions are delayed in time and appear only hours after the consumption of certain foods. Continuous and repeated consumption of foods that trigger IgG-mediated hypersensitivity reactions may thus promote and maintain silent inflammations, a root cause of an increasing variety of symptoms and diseases in children.

The ImuPro test identifies IgG antibodies to food and pinpoints foods to be avoided. 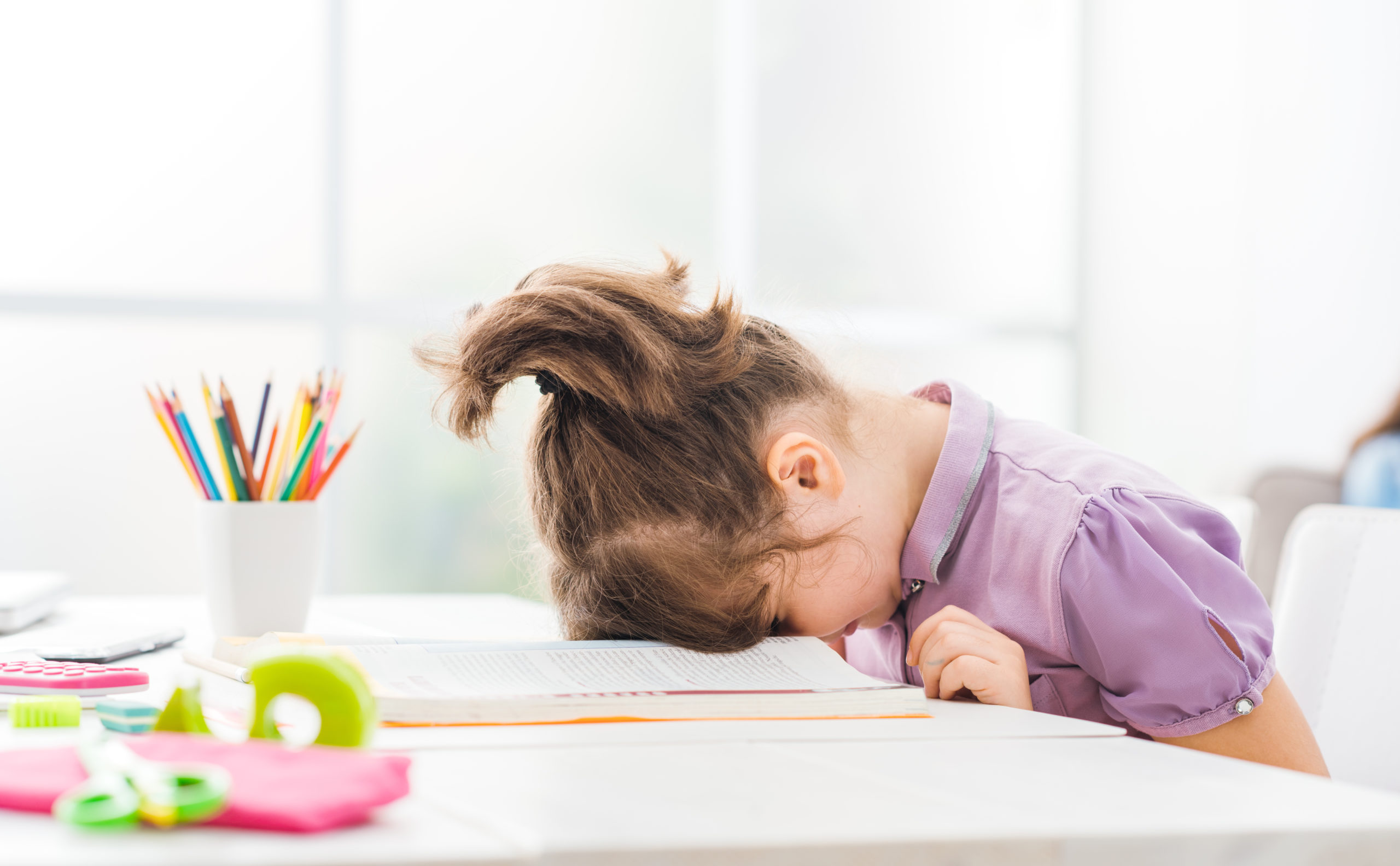 This condition incudes neurodevelopmental mental disorders such as autism and Asperger syndrome, that originate from a combination of genetic and environmental factors. ASD children experience problems with social communication and interaction. Repetitive patterns of behavior, interests or activities are also characteristic for this conditions.

Interestingly, food allergies were reported to co-occur with autistic disorders. In a representative sample of 53.365 US children (ages 2-17), 1.7% of children were reported to have ASD, and 5.6% were reported to have food allergies. In children with ASD, co-occurring food allergies were nearly 2.5 times more common than in children without ASD (3). It has been suggested that increased permeability of the gut and blood-brain barrier might be involved in the pathogenesis of these conditions, as testified by an elevated intestinal permeability in autistic children. This might predispose them to sensitization to environmental antigens, by allowing the passage of dietary-derived nonself antigens in the intestinal lamina propria, triggering an immune response (4,5). It was also reported that  intestinal permeability is increased in a large percentage of not-celiac autistic children and that it is partially corrected by a gluten- and casein-free diet regimen (6). Elucidating the relations between the clinical picture, symptoms, genetics and nutrition- or metabolism-specific laboratory values will pave the way to a better understanding of the holistic underlying metabolic and nutritional disturbances.

In children with autistic disorders, elevated serum IgG antibodies to casein, egg whites, egg yolks and peanuts were detected. In addition, other abnormalities were apparent, such as an elevated copper:zinc ratio, abnormal vitamin D or manganese levels and fatty acids distribution. ASD children also tended to abnormal detoxification markers. The connections between the clinical picture, symptoms, genetics and nutrition- or metabolism-specific laboratory values may pave the way to a better understanding of underlying metabolic and nutritional disturbances.
At the same time, food-related IgG antibodies seem to be involved in the manifestation of this disease (7).
https://www.ncbi.nlm.nih.gov/pmc/articles/PMC4566479/pdf/40-53.pdf

The immune system of some autistic patients could be in fact abnormally triggered by gluten and casein. The authors of this study investigated 162 children with ASDs and 44 healthy children for laboratory parameters related with intestinal permeability, total antibodies (IgA, IgG, and IgE); systemic antibodies: a-gliadin (IgA and IgG), deamidated– gliadin-peptide (IgA and IgG), total specific gliadin IgG, a-lactalbumin (IgG and IgE), b-lactoglobulin (IgG and
IgG), casein (IgG and IgE); milk IgE and gluten IgE. The results showed that Intestinal permeability was increased in 25.6% of ASDs compared to 2.3% of healthy children.
The immune system of a subgroup of ASDs was triggered by gluten and casein; this could be related either to elevated IgG production against a-gliadin, deamidated– gliadin-peptide, casein or to impaired intestinal barrier function. This study also suggests that an IgG-based elimination diet can contribute to a better management of ASD (8).
https://www.ncbi.nlm.nih.gov/pubmed/23984403 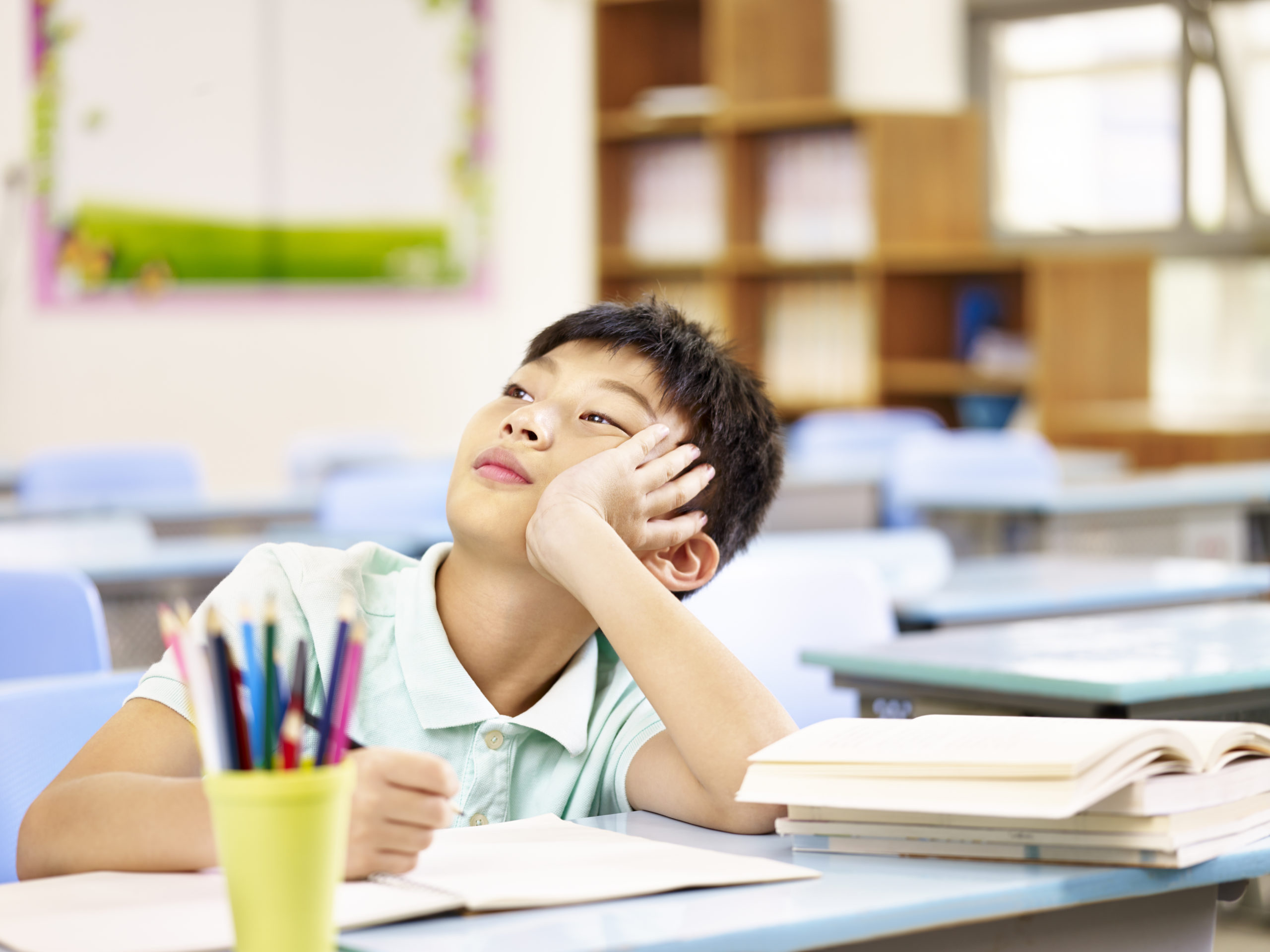 ADHD patients aged 4-8 years were divided into 2 groups (each with 50 children). The children of group 1 received an IgG-based elimination diet based on their individual test results over a period of 5 weeks. The 50 children of the 2nd group (control group) were provided with a “healthy diet”. When a 40% improvement was observed after 5 weeks (in the IgG-based diet group), either high or low reactive foods were added to the diet. The behaviour of the children at the beginning of the elimination diet, after 5 weeks and after the reintroduction of reactive foods was then surveyed and compared using questionnaires.
The restricted elimination diet had a significant positive effect on ADHD symptoms in 32 (64%) of 50 children. In addition to improved ADHD symptoms, defiant behaviour also decreased. In the second phase of the study, some of the previously eliminated foods were added to the diet of children who responded to the diet and a significant behavioural relapse was observed. Although the reintroduction of reactive foods affected only 6 different, individually selected foods, 63% of the children experienced a significant relapse in behaviour. This was independent of the IgG blood levels. The underlying mechanism of food
sensitivity in ADHD is not IgE-mediated, because IgE levels were elevated in only a few children, and independent of their response to the elimination diet. The results show the clinically relevant positive effects of an elimination diet on ADHD and oppositional behaviour (10).
https://www.ncbi.nlm.nih.gov/pubmed/21296237